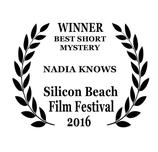 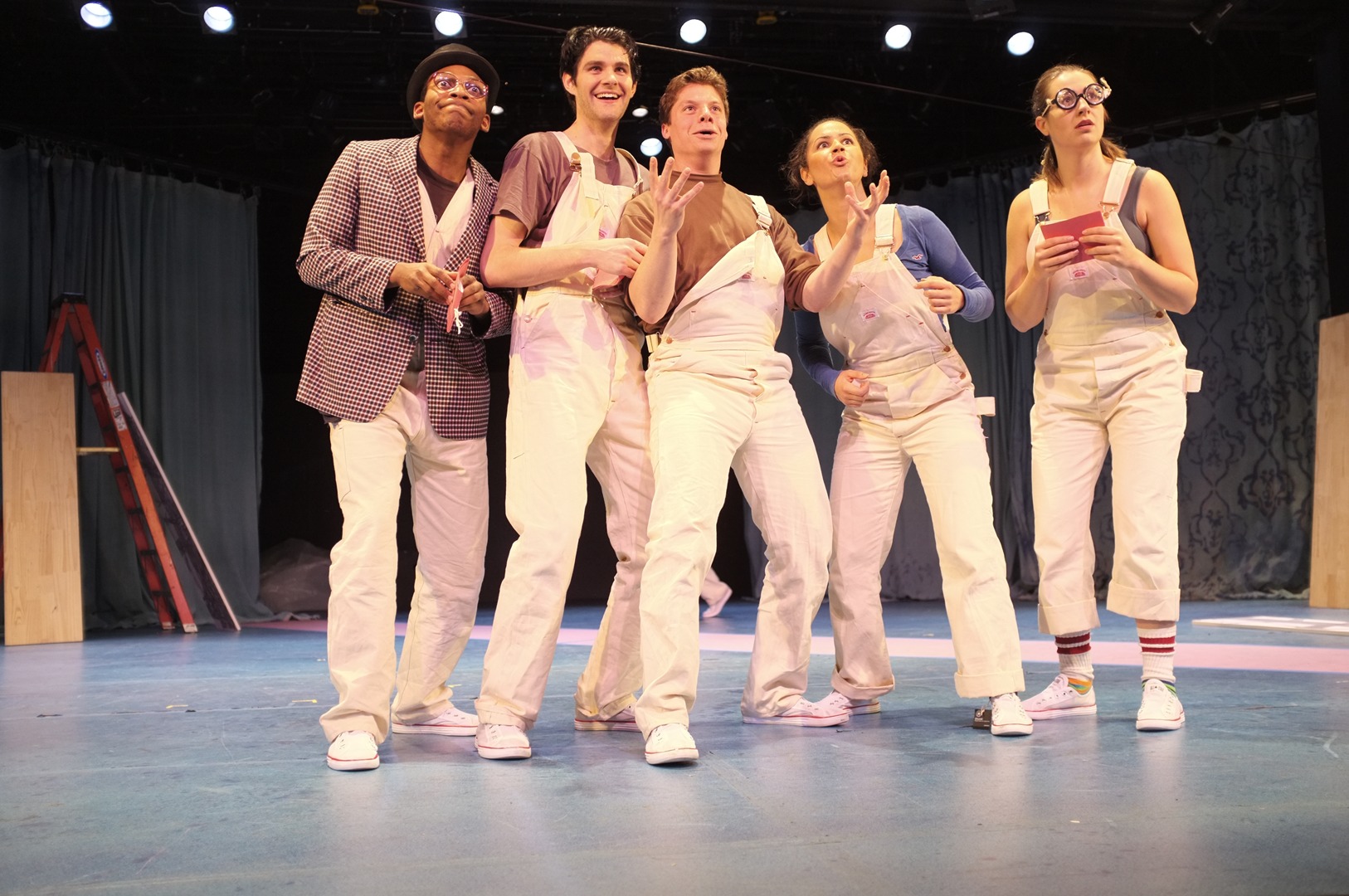 Over the summer, Adam attended a Dialects & IPA intensive workshop with Louis Colaianni at the Kristin Linklater Voice Centre, in Orkney, Scotland.

Several exciting short stories are available as audiobooks here, for free. Titles include "To Build a Fire," "The Most Dangerous Game," and, "All Gold Canyon," all narrated and produced by Adam.

NOMINATED by BroadwayWorld.com : Best Lead Actor in a Play(Professional),

"Nadia Knows," is WINNER of 'Best Short Mystery at the Silicon Beach

Adam mounted his solo show, "It's Not The End of the World" as part of the renowned UnitedSolo Festival on Saturday Oct 13, 2018 on 42nd street at Theatre Row, in New York City.
"It’s 1975… do you know where your superspy is? Ned Stevens has NOT lived a storied life…     until his hots for the pizza gal pull him into a race to save New York City and the world from an evil mastermind!" More and more relevant every year, Adam wrote this acclaimed production as his senior capstone for the degrees he earned at Brown. He portrays all 12 characters and this fun, colorful story treats on ego-driven terrorism, feminist issues, and day-saving undercover FBI.

"I Am Rebel: Phreaks and Geeks" for this NatGeo Channel minseries, Adam played Kevin Mitnick, one of the world's first notorious computer hackers. Search the title on YouTube or enjoy some clips here.

"The Wonderful Wizard of Oz." Playwright & Asst't Director. Based on the book by L. Frank Baum for a Post-Wicked Age. A one-hour new musical for young actors/audience premiered in January '16 at the A.J.Heschel Middle School in Manhattan to fantastic accolades. Script presently available for production

"Mozart in the Jungle", an Amazon streaming series. Performed as a drum circle member in Ep. 2 & 3 in the upcoming season. New Season drops at the end of December '15!

"The Song of Sway Lake,"  Ari Gold's captivating elegy, featuring Adam's work as a dialect consultant has received magnificent reviews and is now available to stream. 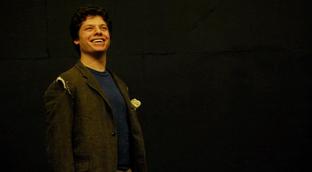 Below: Adam as Borachio, backstage at

Classic Stage Company in, "Much Ado 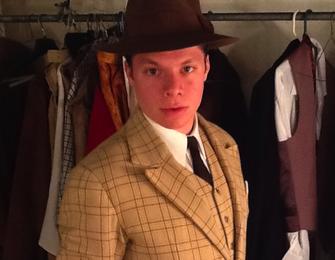